Retailers everywhere can expect intense competition on all fronts during the next decade. Read on to see a partial report from our robot, Athena, on the key occurrences, and use our AI and systems thinking to develop your response. Contact us to see how and to ask for a full research report (~50 pages) on the future of retailing.

System map
The forces for change are legion in retail driven by ecommerce, emerging technologies and the fight for global share. 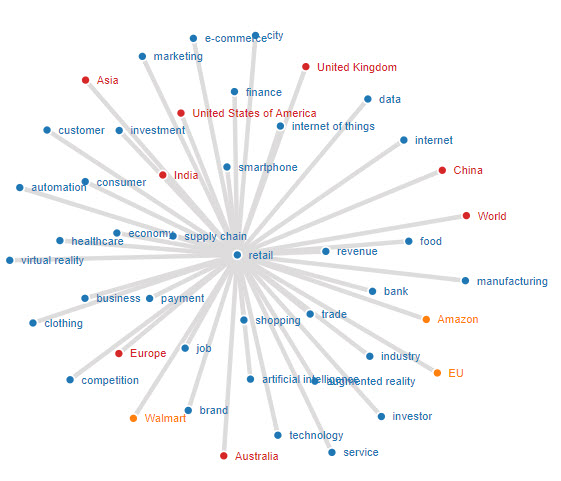 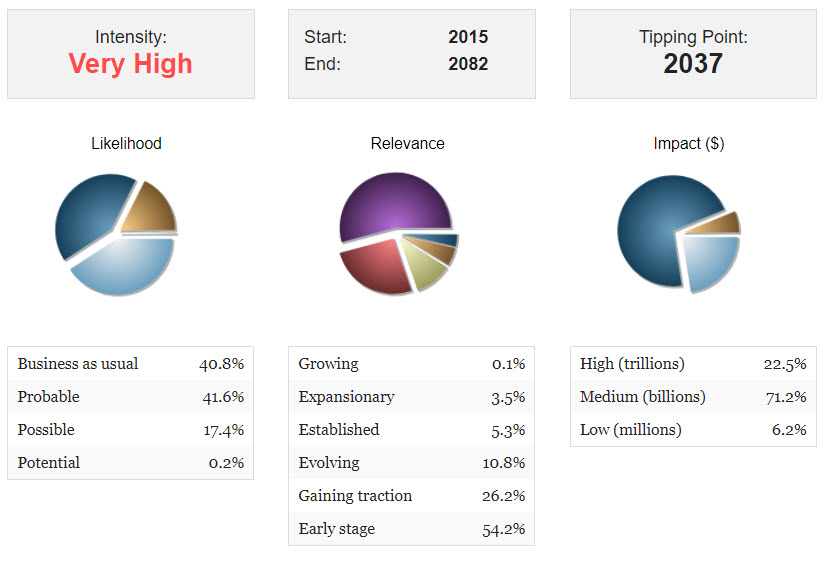 Radar chart
This graphic shows the most likely and promising top areas of change in retailing. These are likely to be in new advertising models and approaches to luxury sales, more data analysis, health improvement services, IT developments, responses to changing laws, influence of women, leading market approaches and use of AI.

Graphit
Far and away the biggest impacts on retailing in 2023 will be increasing use of robotics along the entire supply chain, growth in ecommerce and aggressive marketing in the face of increasing, intense competition.

We recommend you explore the topics in more detail at Shaping Tomorrow to mitigate threats to your organization and to seize upcoming opportunities.

Year-on-year
Almost all sectors are already experiencing the intense competition in retail and this is likely to continue for the next ten years at least as rivals battle for supremacy and consumers take advantage of an ever more transparent marketplace. 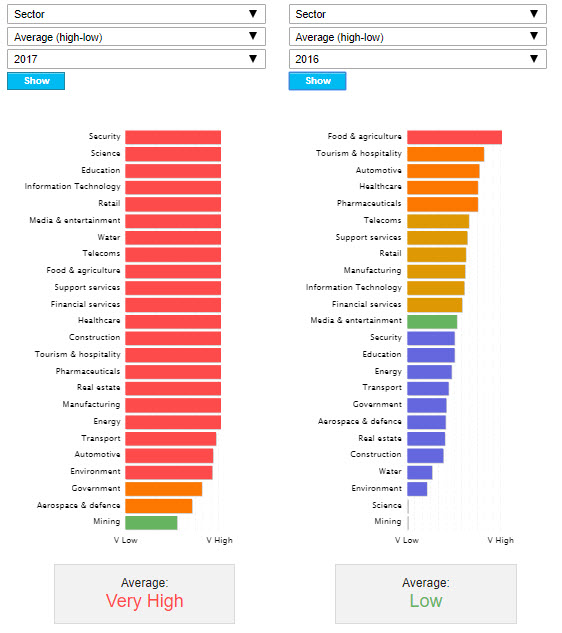 Countries
Changes in retailing are likely to mostly effect North America, Northern Europe, Asia, Australasia and the BRICS first with Southern Europe, the rest of South America and Africa lagging behind. 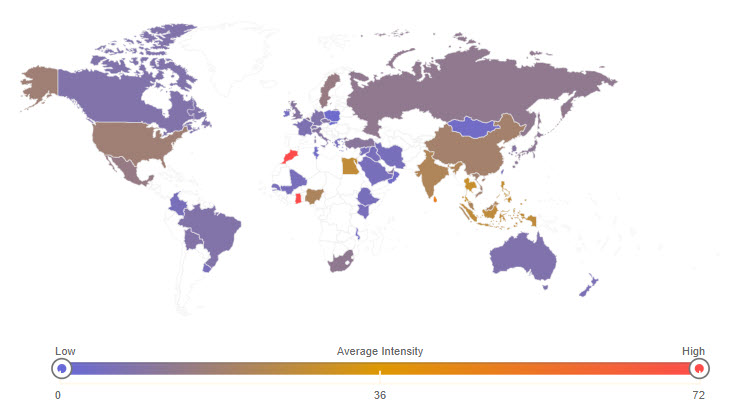 Sources
Athena used the sources below as the top ones to create this report and determined which embedded forecasts are included in this Trend Alert. She found 3692 forecasts in seconds on the 3rd April 2018 to allow us to publish this summary in less than thirty minutes. She can turn these into PowerPoint slides and Audio files in minutes too as you wish. 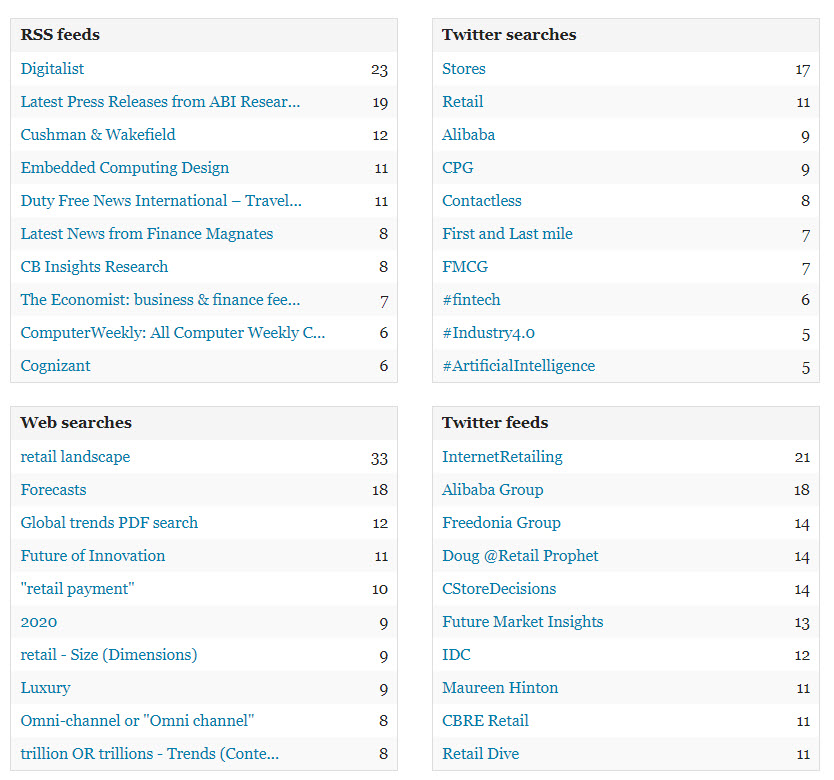